Shopping Cart
Your Cart is Empty
Quantity:
Subtotal
Taxes
Shipping
Total
There was an error with PayPalClick here to try again

Thank you for your business!You should be receiving an order confirmation from Paypal shortly.Exit Shopping Cart

« Back to Blog Articles

Prenuptial agreements are a difficult topic, but one that is necessary and part of your estate plan. So don't think of them as just in the event of divorce, they are also there for when you have passed away after living a long and healthy and happy marriage together. For more information please check what Tara Peterson has to say:

Please check out what Tara has to say on current scams in our area at this time.

For more information please see our other posts on scams.

Check out what Abby has to say this month on the morning blend about her fur siblings.
https://www.fox47news.com/entertainment/shows/the-morning-blend/crenshaw-peterson-9718 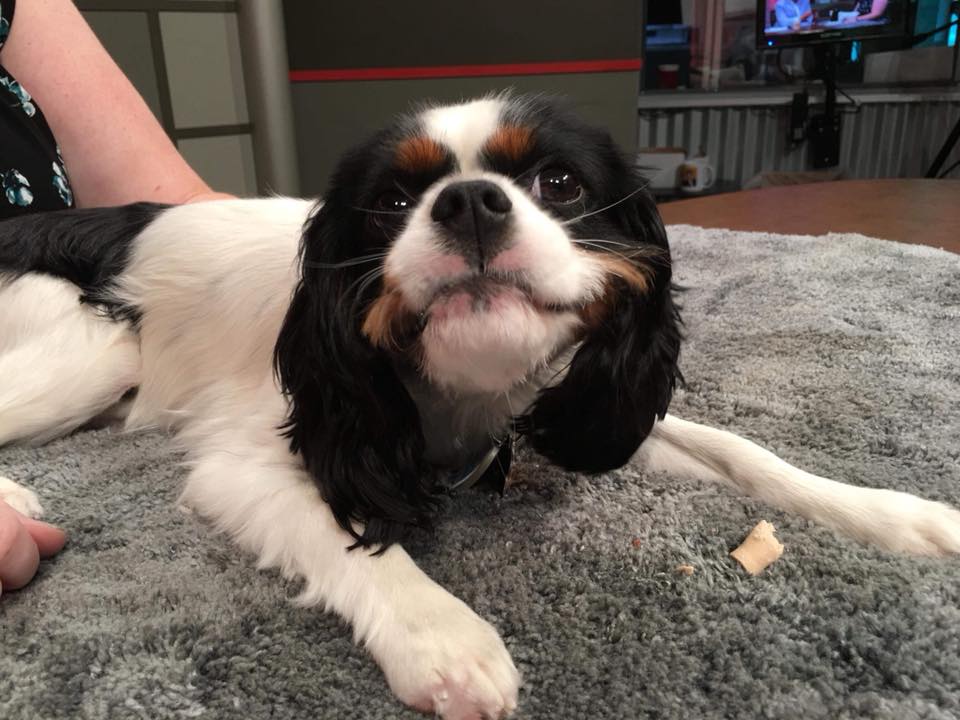 Tara Peterson, Elder Law Attorney, talks about how to best provide for the future of disabled children.
What can you do to protect your disabled child? #CPAlaw #estateplanning #elderlaw #disabilityplanning
https://www.fox47news.com/entertainment/shows/the-morning-blend/crenshaw-peterson-8718

How should I plan for my kids future if I pass away? #cpalaw #estateplanning #planningwithkids

Tara Peterson, Crenshaw Peterson, talks about options on how to leave children money.

Tara Peterson, Elder Law Attorney, Crenshaw Peterson & Assoc., talks about what things you can do in an estate plan regarding children

Have you been married before? Find out the best ways to estate plan for your family situation. #cpalaw #estateplanning

Tara Peterson, Elder Law Attorney, Crenshaw Peterson & Associates, talks about issues that might come up with second marriage families and tells us what some of those issues are that we should be thinking about when we estate plan.

see why you should be estate planning NOW and get a discount if you call now! 517-347-2100
https://www.fox47news.com/entertainment/shows/the-morning-blend/crenshaw-peterson-21518

Our state has adopted a new law allowing people to designate a "Funeral Representative."

What is this Funeral Representative?

The Michigan Funeral Director's Association says otherwise. They state that the law is not an advanced directive such as other states have developed but that it is meant to protect the deceased individual's right to choose who should be in charge of funeral decisions. The Michigan Courts will be the ultimate deciding factor, but it does point in the right direction. And, it makes clear the importance of choosing the right person for such a job. A person who will abide by your wishes as the deceased.

The alternative to not listing a represented leaves too much open to fighting amongst those you leave behind. And where death is concerned, we, as humans, are incredibly emotional and far less rational than we ought to be in those tense situations of loss. A Funeral Representative uncomplicates the entire process and will save a far greater headache down the road for your heirs.

If you haven't had your estate plan updated recently, nominating a Funeral Representative may be a good reason to come in and get it updated! 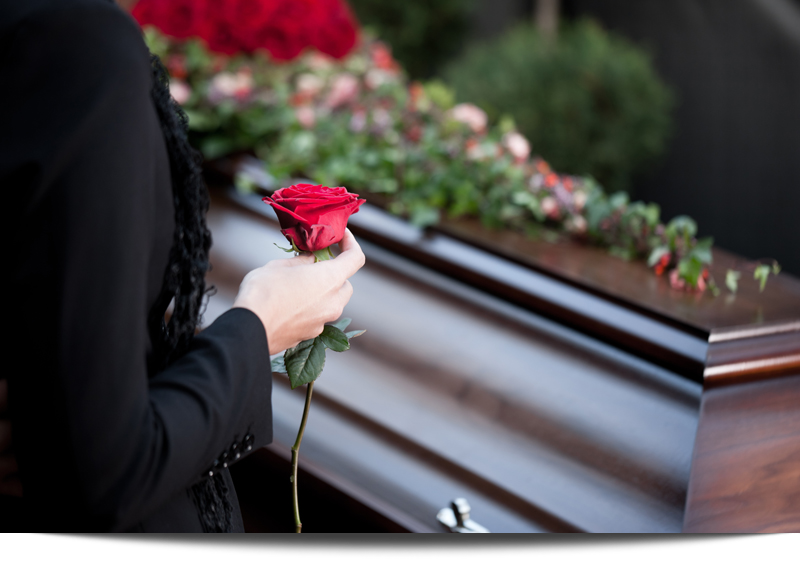